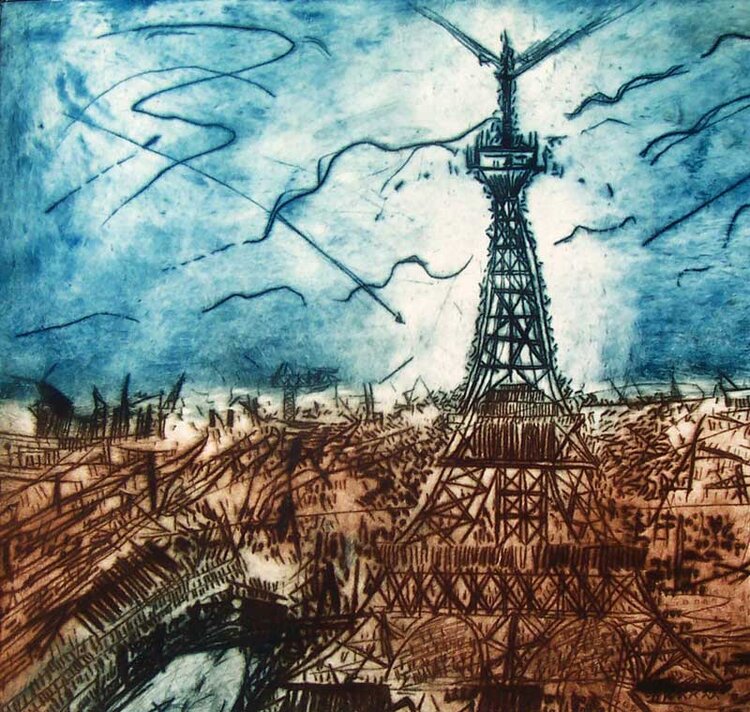 Some background on ‘Pentimento’ from Marco Luccio 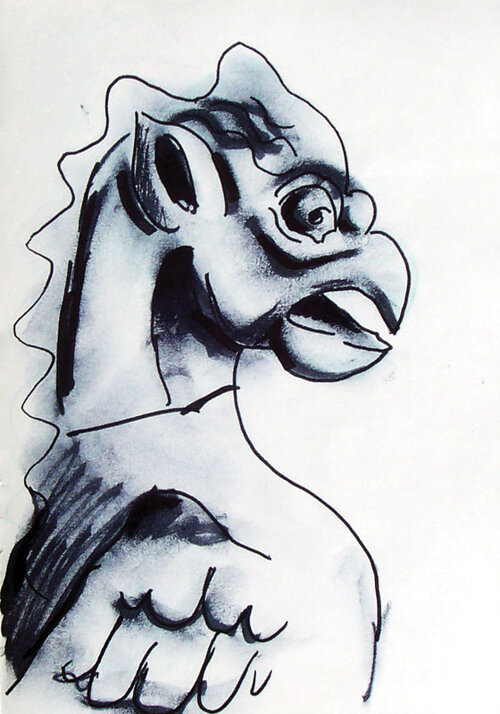 Some background on ‘Pentimento’ from Marco Luccio: To create the work for Pentimento I travelled to Paris and Florence for the inspiration of those two beautiful cities.We arrived in Paris in December 2005 and began the work for the show which I later finished at the BaldessinPress in St Andrews. To work in Paris was […] 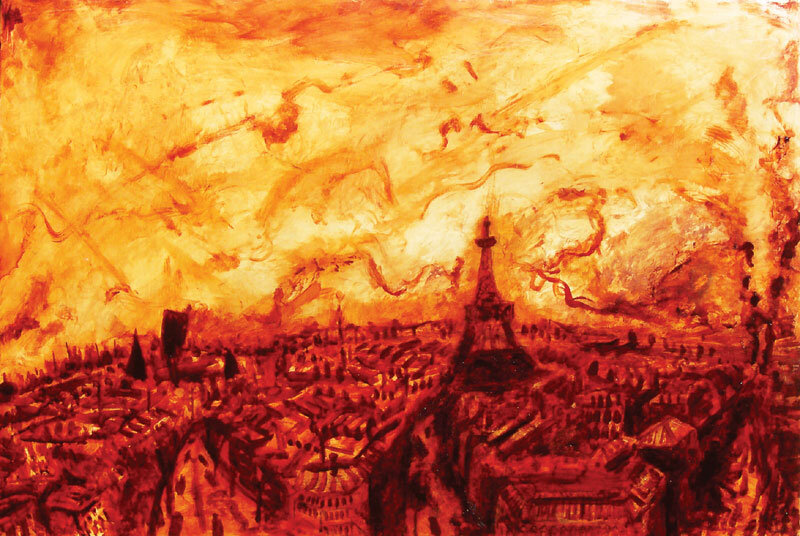 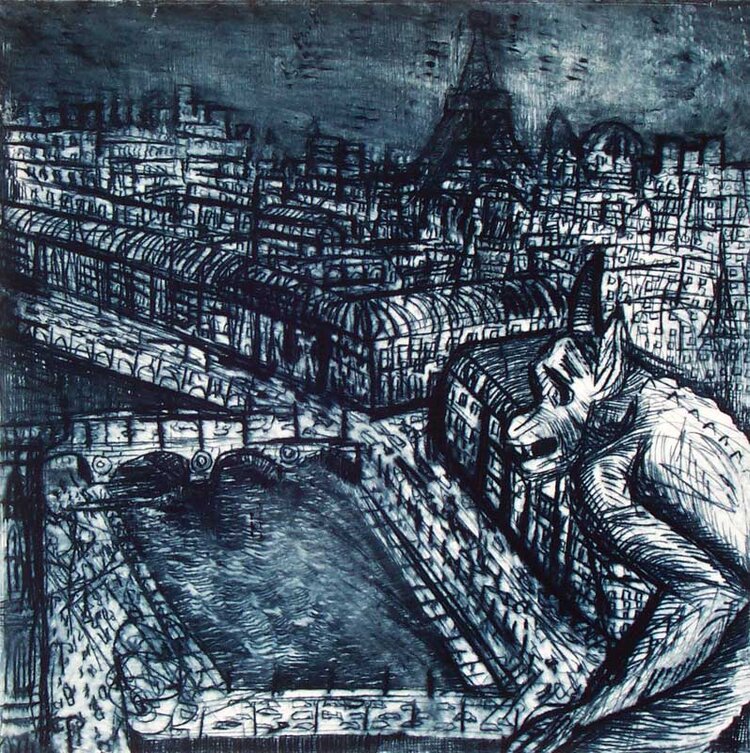 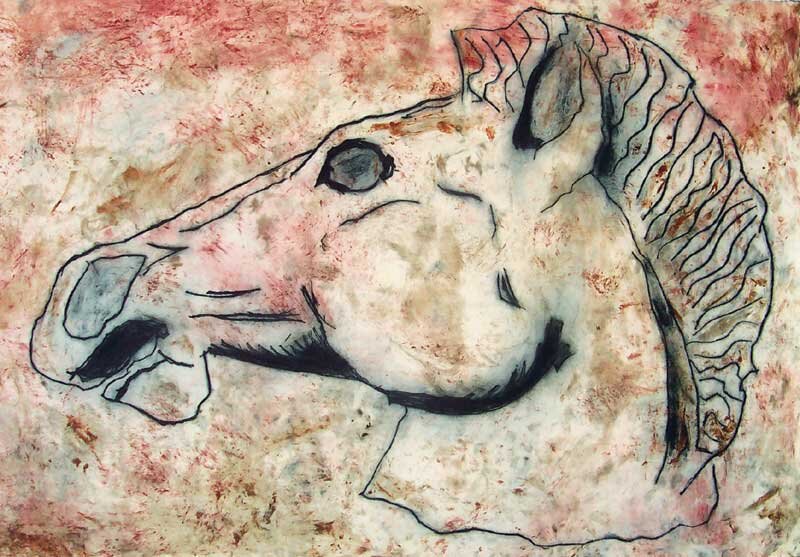 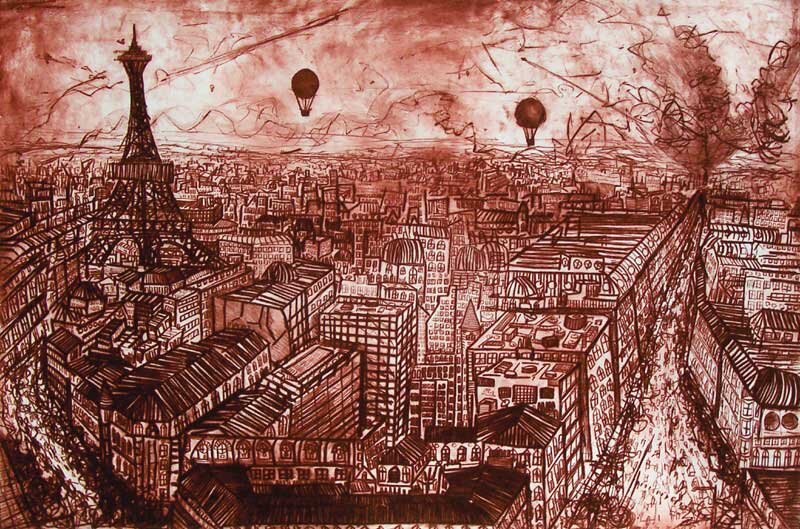